These are used goods. It is only possible to order the quantity specified as in stock for the specified price. New goods can also be purchased at the standard price. 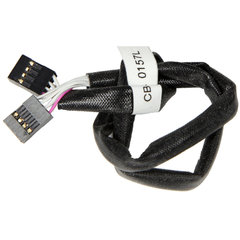 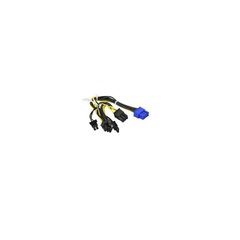